What is Qatar Dress Code for Male and Female 2022?

The normal Qatar dress code for male and female is suitable for people who would be comfortable wearing daily clothes.

The normal Qatar dress code is casual attire where male can wear jeans, long shorts, cap-sleeve t-shirts, and long-sleeved t-shirts. In addition, Males’ shorts must be long enough to cover the knee when sitting down, and there should be no slits on the sides or back.

The normal Qatar dress code for females is wearing casual attire to attend football matches. Female can wear long pants (not jeans), shirts with long sleeves (no cap sleeves), and long dresses. If you want to wear jeans, they must not be fitted because it is considered to be provocative. If you want to wear a cap-sleeve t-shirt, it must be loose-fitting.

The formal Qatar dress code for males is wearing long pants and long-sleeved shirts. Slacks and dress shoes are also essential. You can wear a sports coat or blazer, but it must be long enough to cover your backside. Also, you will see that men in Qatar wear a special kind of men’s abayas, so you could buy and wear one so that you would be dressing according to the Qatar dress code for male.

The formal Qatar dress code for females is wearing an abaya (long coat) and covering their heads with a hijab. The abaya should cover your entire body, including your feet. It can be black, dark blue, brown, green, or any other dark color. Avoid wearing red, orange, yellow, and pink because it is considered to be provocative. However, visitors do not need to wear an abaya as the Qatar dress code for female. If you would like to buy an abaya to share the Qatari people’s experience of wearing it, you can read our article on places to get abayas in Qatar, in which you will be trying something new and you would be respected, because you are wearing according to the Qatar dress code for male and female. 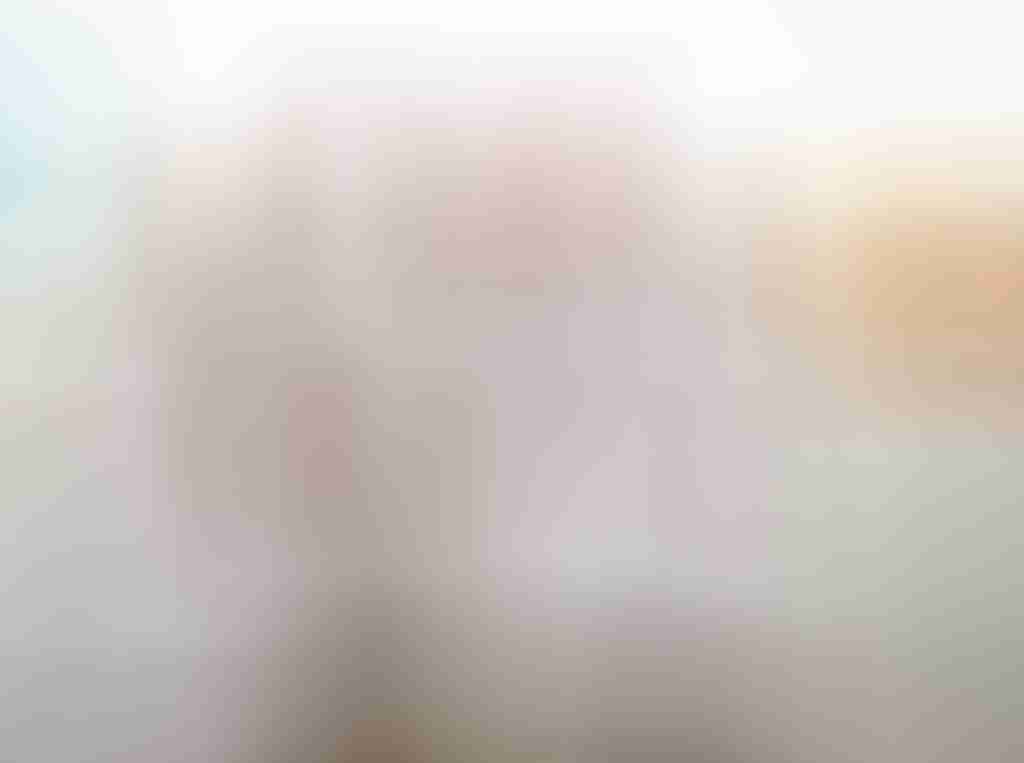 Qatar’s traditional clothes are divided into many parts, the most important are as you will read in the following paragraphs.

The headband is a set of threads made of multi-colored wool material that is twisted in a circle form and placed on the head. Headband is one of the most important dress supplements for all men in Qatar , because Qatari headband is the most distinctive headband in the Gulf region. This is because we find a Qatari headband with two threads lowered on the back. To be more specific, in the description of the headband, we find that it is a band in a round shape and it is in double shape. The headband is black, which belongs to the color of the black threads from which the drawstring is argued. At the end of the headband is a group of long black threads that we usually find are placed in the back, which increases the beauty and decorations on the headband as well as on the Qatari dress in general. At national holidays, events, and celebrations, Qataris dresses in their traditional clothes to take the finest pictures.

It is a long coat that is worn on top of the garment. It is an ancient heritage in the Gulf region that dates back to the 1960s, but over time it has entered into a few modifications for the Qatari people. Thobe is made of cotton fabric as well as wool. It is the uniform of the Qataris at events, joys, and national holidays of the country.

If you would like to make sure you follow the Qatar dress code for male and female, you can try wearing traditional clothes for female. Qatari traditional clothes for female are silk abayas with light embroidery or beads in very thin shapes. It is a piece of cloth that is inscribed and sometimes master and is embroidered from the pocket as well as sleeves. The Qatari abaya is characterized by its black color as well as the length of the garment and its characterization with long sleeves and large amplitude so that it is remarkably loose. As the age progressed and the dress evolved, some changes to the Qatari abaya came in, but it never changes in its essence.

Qatar Dress Code for Male and Female When Entering Mosques

Since you are going to Qatar, you will find that a lot of the beautiful artistic buildings are mosques, therefore, you may be curious to visit one of the mosques. As a result, it is important to understand the Qatar dress code for male and female when entering Mosques.

Qatar Dress Code for Male and Female in Beaches and Hotels

Different places have different rules in Qatar. Therefore, if you are on a private beach or in your hotel, the Qatar Dress Code for Male and Female becomes anything you like! Bikinis, swimsuits, long or tall shorts, skirts, etc. are all acceptable. However, the only Qatar Dress Code for Male and Female in hotels that in some other countries is not allowed, is wearing nothing on the top part of the body since some countries allow this on beaches.

Consequences of Not Following Qatar Dress Code for Male and Female 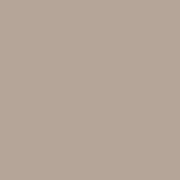 Top 6 Places to Get Abayas in Qatar! 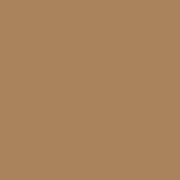 Top 6 Places to Get Abayas in Qatar!

The 10 Best Places for Chicken Burger in Doha, Qatar
Scroll to top