Living in an interconnected world, new directions to overcome oddness are developed and introduced, especially when it’s about “religion”. This becomes necessary when different people with different backgrounds want to make sure that they are following the right path, that is, the right religion. The term religion is considered likewise the central issue that dominated the world’s attention throughout history. Thus, it has become a matter of concern to many directors around the world.

In this article, we decided to introduce the top 10 religious and Islamic movies of all time, depending on different factors that contribute to their popularity such as the true greatness of the actors, their success, the period in which the movies were released, the stories they addressed and their effect on the audience. 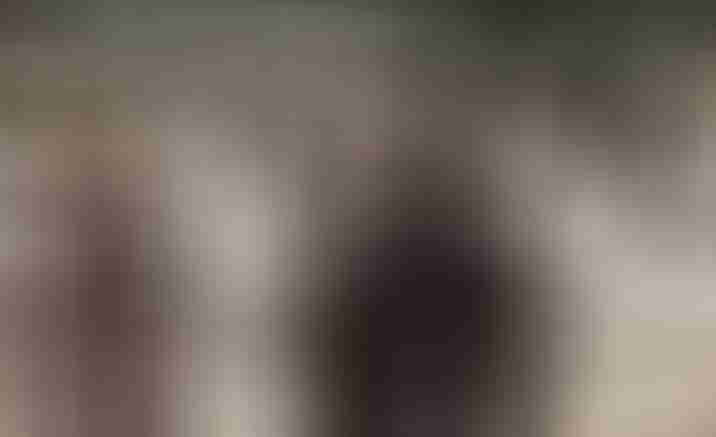 If you did not watch this movie, you missed a lot. The message is a great Islamic movie that was produced in both Arabic and English languages. It mainly highlights the early Islamic history, following the life of Prophet Mohammad PBUH and how Islam was found. The Arabic version was directed and produced by the Syrian director Mustafa al- Aqqad, and it was shot in Morocco and Libya. The production process took four-and-a-half months to prepare the sets for Mecca and Medina as they are supposed to be in Muhammad’s time. The movie costs about 10 million USD, and it deserves to be on the top of this list.

Al-Aqqad mentioned in some interview that he wanted to produce this movie as he was a Muslim living in the west and he really desired to show the west a bright and clear impression about Islam and Muslims. So, this film acts like a bridge that link Muslim society and Islam religion with the west.

If you want to watch the Movie in English, all you have to do is to click here.

Mohammad (the messenger of God) 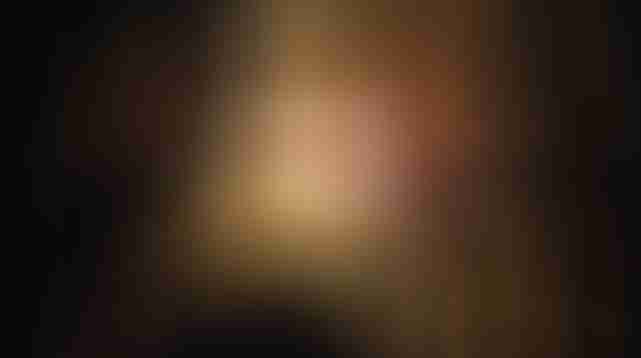 This Irani movie tells the life of Prophet Mohammad PBUH since his birth and childhood till He became the final messenger. Its production marks the biggest-budget in the Iranian cinema to date. It is considered one of the best religious and Islamic movies, and it is highly recommended. Some scenes were shot in south Africa while most of which were filmed in Iran. The filming started in 2008 and ended in 2014. It is worth saying that nothing of the scenes has shown the prophet’s face, it only focuses on his life and his good manners. The first European country that held the screaming of the movie was Denmark just after the Arabic country Lebanon.

Bilal (a new breed of hero) 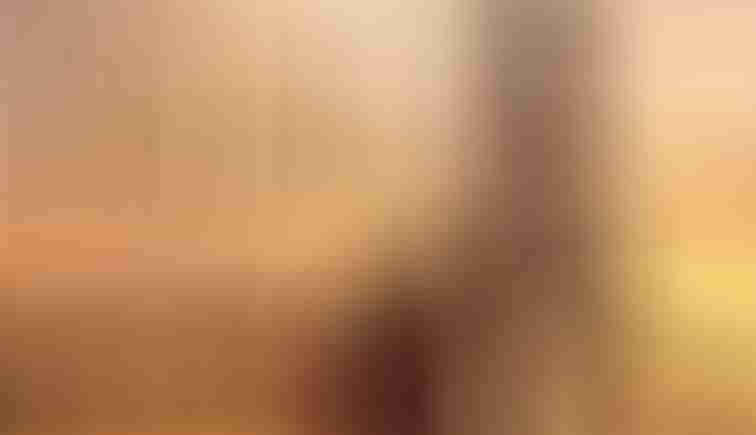 This animated movie summarizes the life of Belal who is a member of the closest group believing in the Prophet Muhammed PBUH, and the first Muazzin (reciter for adhan). The story of this movie revolves around how Bilal and his brother rescued themselves from being slaves in Habasha, becoming real heroes. 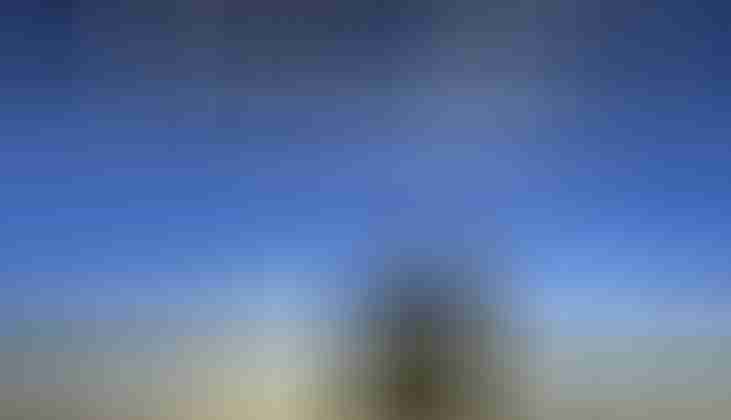 Basically, this movie considers the first journey of the most known scholar and explorer in the Islamic world Ibn Battuta in the 14th century. Traveling 5 thousand miles in 18 months among barren deserts, he struggles for a religious purpose, that is performing Hajj. It is considered one of the most watched movies.

Have a look on the trailer here.

Don’t hesitate to watch it here as well. 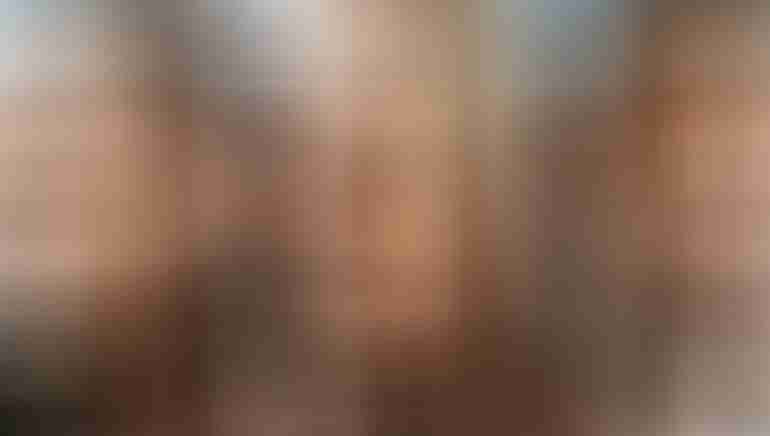 This movie is one of the most important movies that talk about Muslims life in America, especially after September 11th attack. It follows the story of an Arabic guy named Tariq who raised on the Islamic religious and lives in east of America. facing the sept 11th attack, he starts thinking of changing his ideas and beliefs, especially that he was a university student.

Do you want to watch the full movie? Click here. 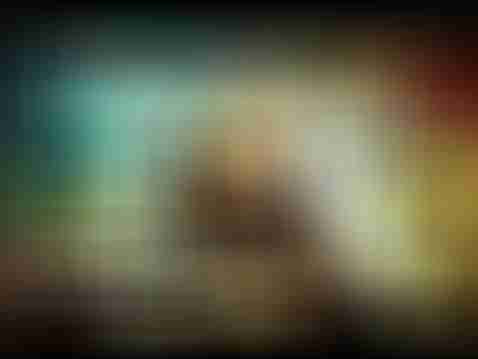 this series talks about the story of Prophet Yousef PBUH which is an interesting one that gives lessons and morals to Muslims. It is worth mentioning that it is an Irani series that consists of 45 episodes. It took 3 years to end shooting it. The story of Yousef focuses on deceit, separation, suffering, and divine interventions. Describing how yousef, the beloved son, was taken away from his father, the movie gives a great view of the events of the story. It also shows how his envious brothers to bring him down PBUH. In addition, it introduces the idea of temptation through the story of the woman who occupied the house that Yusuf served in and loved him after he reached the age of manhood and how he refused to follow her. It is a great movie to watch. 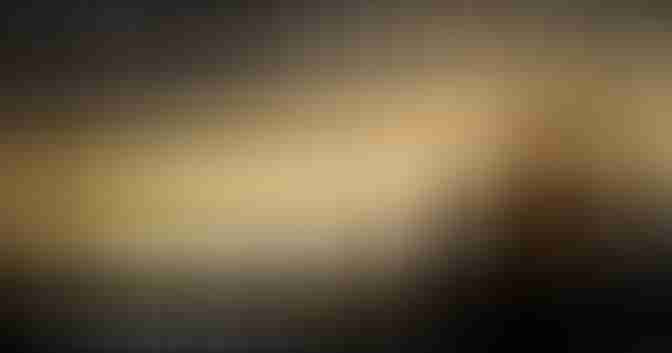 It is A 30 episodes series that talks about the second caliph of the Islamic state Omar and how he entered Islam, so basically it revolves around the life of Omar pre-Islam until he became Muslim. This series was produced by MBC1 and directed by the Syrian director Hatem Ali. It received many views and the audience loved it deeply because it highlighted the character of Caliph Omar Ben Al-Khattab and introduced the most prominent events that took place in his days. 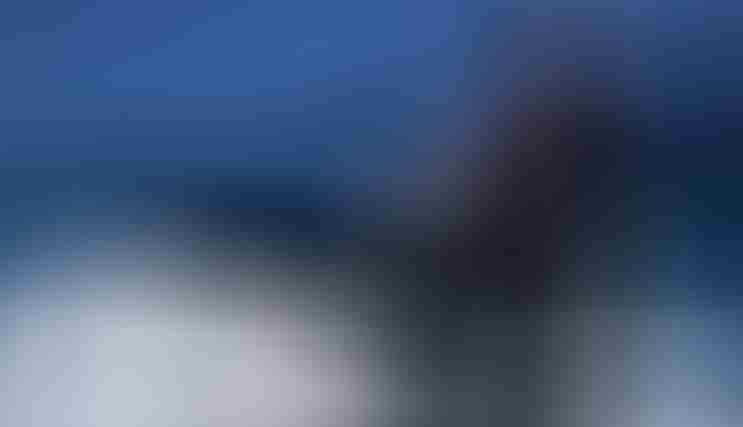 It is an Indian urdo movie that explains and introduces the story of prophet Yunus PBUH when he was eaten by the wale. The film tells the story of Yunus, who was angry with his people who refused to listen to his call and what God had sent him for, which made him turn away from them an go abroad a ship. While he is on the ship, strong storms started and rain began to fall , which causes the ship to turn upside down and drown everyone on it. Then the film follows how the wale was sent by God to swallow Yunus as a way pf protection, and how God saved him. 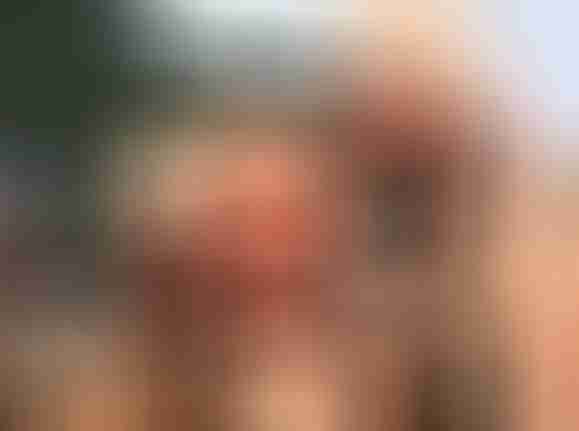 Khyber is a Saudi city located north of Medina. It is an ancient historical country that has been known by this name since ancient times. There have been several narrations explaining the reason for the name, perhaps the most important of which is its fame for its forts and castles. The word (Khaybar) and its plural (Khayaber) means fortress. It was a residence for the Jews, but they were expelled from it. so, Khaybar movie is a historical drama series that focuses on all aspects of life of Arabs and Jews during the time of prophet Mohammad PBUH. It’s a really interesting series that gives a broad overview of Islam and Muslims. 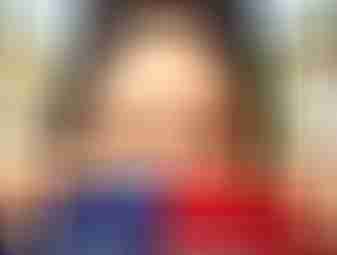 It is an American reality tv series. It shows the daily life of some Lebanese Muslims in the American states. Some of the episodes explain the idea of marrying a Muslim, other episodes give other several topics the priority. It’s an amazing TV show though that we highly recommend you to watch.

So, those were the top 10 recommended religious and Islamic movies that are really interesting and that give a clear image of Islam. Hopefully, you are going to enjoy them very much. If you want to see the top ten Palestinian movies, please visit our link here or press the button.